Fear of Friday the 13th – Paraskevidekatriaphobia

Do you feel impending doom when you realize there is a Friday the 13th upcoming in the month?

Do you have problems breathing or refuse to leave your home on Friday the 13th? If so, you may be one of the 8 percent of individuals in the United States that suffer from paraskavedekatriaphobia or the fear of Friday the 13th.

It can be very difficult—especially if you have a life to live—to want the world to stop until this day is over.

A solution is practically impossible as there will always be a Friday the 13th, just not every month.

In order to combat this fear, you must first learn why you fear this day. Where does the fear originate, and what can be done to calm the fear and alleviate the symptoms?

What Is the Fear of Friday the 13th?

The fear of Friday the 13th is a phobia that not only causes psychological issues, but can involve physical symptoms as well. An individual suffering from this phobia often has problems with daily activities including work if the tasks need to be performed on a Friday the 13th. 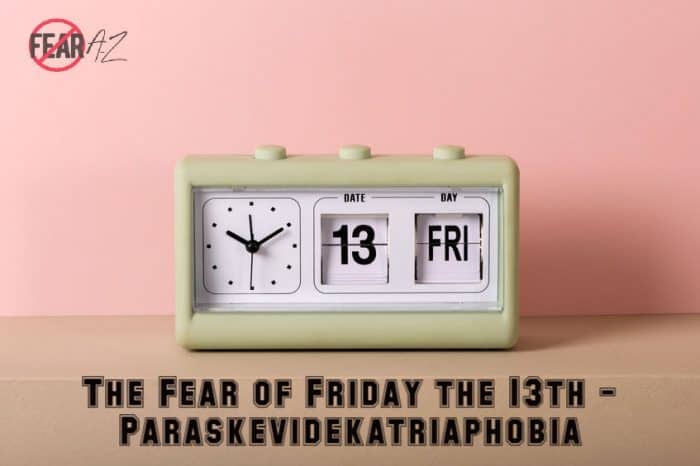 What Started the Fear of Friday the 13th?

History and superstition began the fear of Friday the 13th as far back as biblical times. The main Christian theory is that thirteen people attended the Last Supper which included Jesus and his twelve apostles. Judas is considered the thirteenth person at the table. The next day, which was a Friday, was the day that Jesus was crucified.

In modern times, other events occurred on this day which created fear of this day including September 1940, the bombing of Buckingham Palace by Germany; March 1964 when Kitty Genovese was murdered in Queens, New York; and January 2012, when the Costa Concordia cruise ship crashed killing thirty people off the coast of Italy.

The history of capital punishment in Great Britain puts another twist on the fear. There were thirteen steps to the gallows and hangings were normally held on Friday which was known as “the day of the hangman” or “the noose.”

Even though there were past traumatic events that occurred on Friday the 13th, the phenomenon was not truly seen in many individuals until 1980 when the movie Friday the 13th hit the big screen.

As far as what causes paraskevidekatriaphobia, there is no scientific data that can pinpoint why one person will have the phobia while others do not. The main cause is held in superstitions surrounding the number 13 and bad events that occurred on that particular day throughout history

Physical symptoms of paraskevidekatriaphobia include:

Psychological symptoms of the fear of Friday the 13th:

Self-help: What can I do to help myself with paraskevidekatriaphobia?

The main source of help is educating oneself on when the fear began. Understanding that Friday the 13th is no more unlucky than Monday the 13th or even Saturday the 16th can be a huge improvement in how one handles the stress.

By learning about your fear, how the fear began in superstition, and throughout history, and then understanding how it affects you will aid in controlling the anxiety as Friday the 13th approaches. 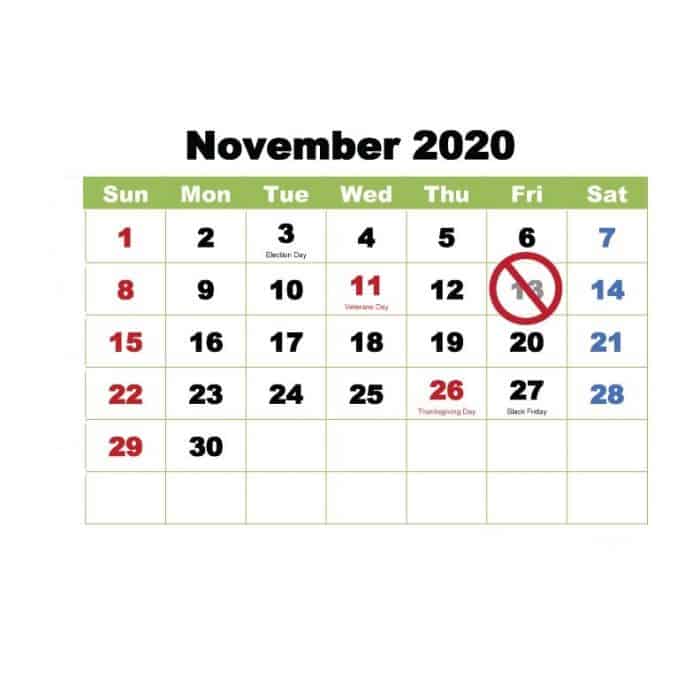 Treatment for the fear of Friday the 13th is like the treatment for most phobias which usually involves therapy and in some cases medication.

Therapy for paraskevidekatriaphobia is usually behavioral therapy which involves desensitizing. The individual will confront the fear through gradual, controlled methods until all anxiety has disappeared. This type of therapy can be difficult as Friday the 13th normally only appears two or three times per year.

Cognitive behavioral therapy is another method of talk therapy in which a mental health professional teaches the individual new ways to deal with their fear as well as understand the fear. This type of therapy will help an individual have more control over their feelings and thoughts after they have discovered how fear has impacted their lives.

Medications Used for Paraskevidekatriaphobia – Fear of Friday the 13th

Beta blockers: These medications aid with physical symptoms such as fast heartbeat, shaking, and sweating, by blocking the effects of adrenaline in an individual’s body.

SSRIs and antidepressants: These medications are often used for persistent phobias and include such medicines as Celexa, Lexapro, Zoloft, Paxil, and Prozac. These medicines often have side effects including diarrhea and insomnia among others.

Sedatives: For individuals that suffer from severe panic attacks associated with Friday the 13th, the physician may prescribe sedatives such as Librium, Niravam, Xanax, Ativan, or Valium. Sedatives are given on a short term basis as they are known to be addictive.

Simple Tips to Avoiding Phobia Flares on Friday the 13th

Avoiding Friday the 13th can be a very difficult thing to do. However, little things such as planning fun things to do on that day which keep you involved with others may aid in forgetting the date. Staying busy with a hobby or family and friends are great distractions.

The idea to avoid the day is impossible, but creating distractions and not looking at the calendar may be a great start.

Any fear or phobia can be combated. The best way to learn what will work for you is to check out the various therapies by contacting a mental health professional. There is no reason that you have to hide on this day, you can learn to cope with the fear.

Seeking professional help, self-help, or even working with family and friends to keep you busy could be the answer. The first step is to accept you have a problem and educate yourself on the best ways to live happily without this fear.